Our Team
Attracting, nurturing and retaining the very best investing and operating talent is key to how Arpwood has been built. Arpwood operates as a true partnership with strong meritocracy and full transparency.
Senior Leadership 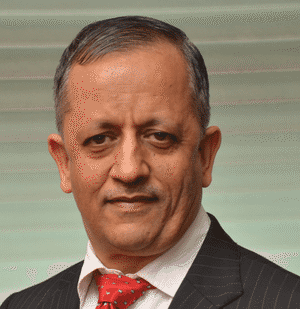 Rajeev Gupta was a Managing Director of Carlyle Asia and Head of India buyout team, where he led Carlyle’s $650mm investment in HDFC Limited. Previously, he was the Head of M&A at DSP Merrill Lynch where he successfully concluded several landmark M&A transactions for large Indian industrial groups and MNCs.

Rajeev has also led industrial organizations as CEO of Cosmo Ferrites and the Indian subsidiary of St Gobain.

Rajeev has an MBA from the Indian Institute of Management, Ahmedabad and Bachelor of Technology from IIT-BHU. 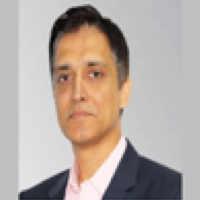 Prior to Arpwood, Amol Jain was a Managing Director with TPG in their Mumbai office where he helped co-build the franchise in India. Prior to joining TPG in 2005, he headed the Financial Sponsors Group at DSP Merrill Lynch. Amol also worked with IL&FS, an infrastructure focused financial services company in India.

Amol has a MBA from the Indian Institute of Management, Ahmedabad, and a Bachelor of Technology in Electrical Engineering from IIT Mumbai. 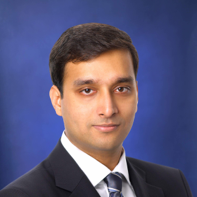 Prior to Arpwood, Manoj Dengla was a Director at The Carlyle Group where he, along with Rajeev Gupta, was part of the founding team of Carlyle’s buyout business in India in 2005. Over a 12+ years stint at Carlyle, Manoj was instrumental in deploying $1bn+ in equity capital across several successful transactions.

Prior to Carlyle, Manoj was an Associate in the Special Situations Group (SSG) with Goldman Sachs in New York. Manoj was a key member of the small team that built a very profitable renewable energy investing franchise for Goldman. Prior to Goldman, Manoj was at ICICI Limited in India where he worked in structured finance and leverage finance groups on a variety of ABS, MBS, CLO and acquisition financing transactions. Manoj started his career with Unilever in India.

Manoj is a Director on Board of Destimoney Enterprises Limited, the holding company for PNB Housing Finance. He is a member of the Primary Market Advisory Committee of The Securities and Exchange Board of India. He was earlier the Co-President of the HBS Alumni Association of India.

Manoj has a MBA from Harvard Business School where he graduated with High Distinction as a Baker Scholar. He is a Chartered Accountant by training 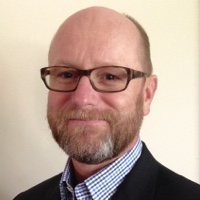 Jeffery holds a degree in Bachelor of Science, Business and Accountancy from California State University 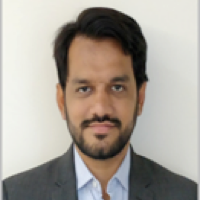 Prior to joining Arpwood Partners, Vishal was with Boston Consulting Group in Mumbai where he focused on advising multiple marquee clients in Financial Services and IT Services practice area. Vishal has experience in advising clients on growth strategy, performance improvement, post-merger integrations. Previously he was with Nomura in Mumbai where he was part of Fixed Income team.

Vishal has an MBA from the Indian Institute of Management, Calcutta. Vishal features on Honor’s Roll at IIM Calcutta. 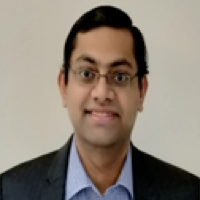 Prior to joining Arpwood Partners, Mayank was with Boston Consulting Group in Delhi where he focused on advising multiple marquee clients in Consumer Goods, Pharma and Energy practice area. Mayank has experience in advising clients on growth strategy, cost optimization and process redesign. Previously he was with Deloitte in Delhi where he was part of Strategy and Operations team.

Mayank has an MBA from the Indian Institute of Management, Calcutta and a Bachelor of Technology in Production and Industrial Engineering from IIT Delhi. Mayank features on Honor’s Roll at IIM Calcutta. 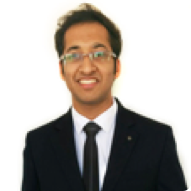 Prior to joining Arpwood Partners, Vinit was with Rothschild & Co. in Mumbai where he focused on advising multiple marquee clients in Financial Services, Aviation, Energy and Capital Markets. Vinit has experience in advising clients in the fields of M&A advisory, ECM and valuation. Previously he was with J.P. Morgan in Mumbai in the Investment Banking Division.

Vinit has a Bachelor of Engineering in Electrical and Electronics Engineering from BITS Pilani. 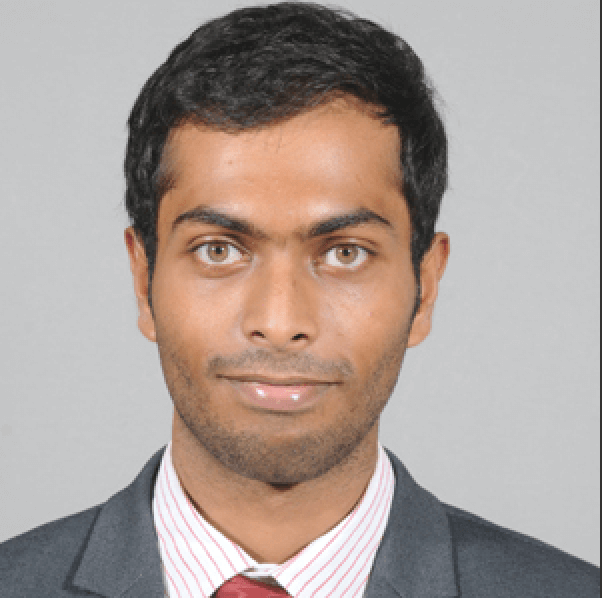 Adit Ravi
Prior to joining Arpwood, Adit was with Boston Consulting Group in Chennai where he focused on advising multiple marquee clients in the Automotive, IT services and Agri Equipment sectors. Adit has experience advising clients across India, US and Israel on growth strategy, organisation redesign and cost optimization. Adit has a Bachelor and a Master of Technology in Electrical Engineering from IIT Madras
MINIMIZE
Arpwood Partners
51, Maker Chamber IV, Jamnalal Bajaj Road, Nariman Point, Mumbai 400021 +91-22-6621-7000 info@arpwood-partners.com
Get in touch
To discuss a prospective project or a venture, please send us an email using the contact us form. We will get back to you soon.
Contact Us